It's Time To Discover The Missing Link:

In most American schools, African Americans (Blacks) learn that their history started with slavery. I can still remember how ashamed and disempowered I felt when I was told that my ancestors were slaves.

Later as an adult I became increasingly curious about my ancestry and Black Identity. This curiosity led me down a broken trail to create my family tree. Finally, after many years of searching, I gathered the information I needed from DNA testing and research.

What I found was a new truth. Slavery is only a stage in the story of the African American. The full story must include the narrative and history of the free and noble African that was kidnapped and held captive and later taken from the shores of West Africa to became a slave in the Americas. In this story, I discovered the empowering truth of my identity. A truth that has left me inspired, motivated and truly present to my POWER and the POWER every descendant of these resilient survivors!

I had encountered this truth in my readings and studies of historical writings and books, but nothing compared to the experiences and realities I encountered on the West Coast of Africa, in Ghana, where many African American's have ancestral roots.

That journey and experience has transformed my life and the lives of many others who have returned home to Africa and now I want to share this transformational truth with you!

Join Linal Harris and other inspired travelers on the pilgrimage back your ancestral home to "Reclaim Your Identity"! 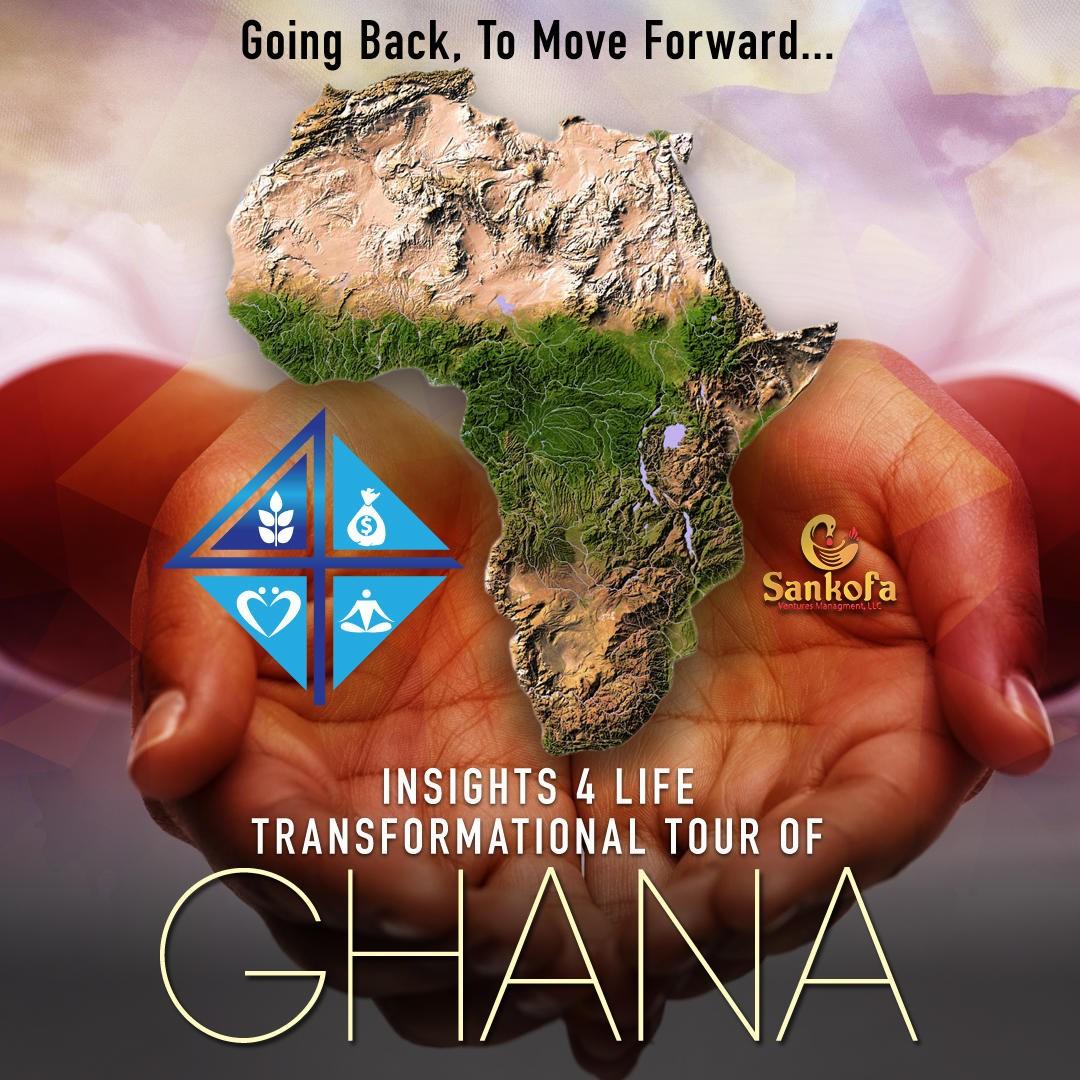 We're Going Back, to Move Forward...

This is an ALL-INCLUSIVE experience that includes:

In addition to all of that, as part of our inner-circle of attendees, you are also entitled to more VALUE to keep you motivated after returning home:

We have already taken care of all the logistics from start to finish. All you need to do is SHOW UP and enjoy this life-changing experience with us.

Don't miss out on this lifetime opportunity!

The total cost for this all-inclusive travel experience is just $4,997.

We have negotiated this discounted package specifically for Insights 4 Life™ tour members saving you over $3,000*! The current price will rise over time based on airfare. Book NOW!

*Arrangements for independent travel with similar accommodations and activities typically fall in the $8,000 range.

Check out my personal experience in Ghana

This is a small sample of places we will visit in Ghana. Full itinerary available upon registration. 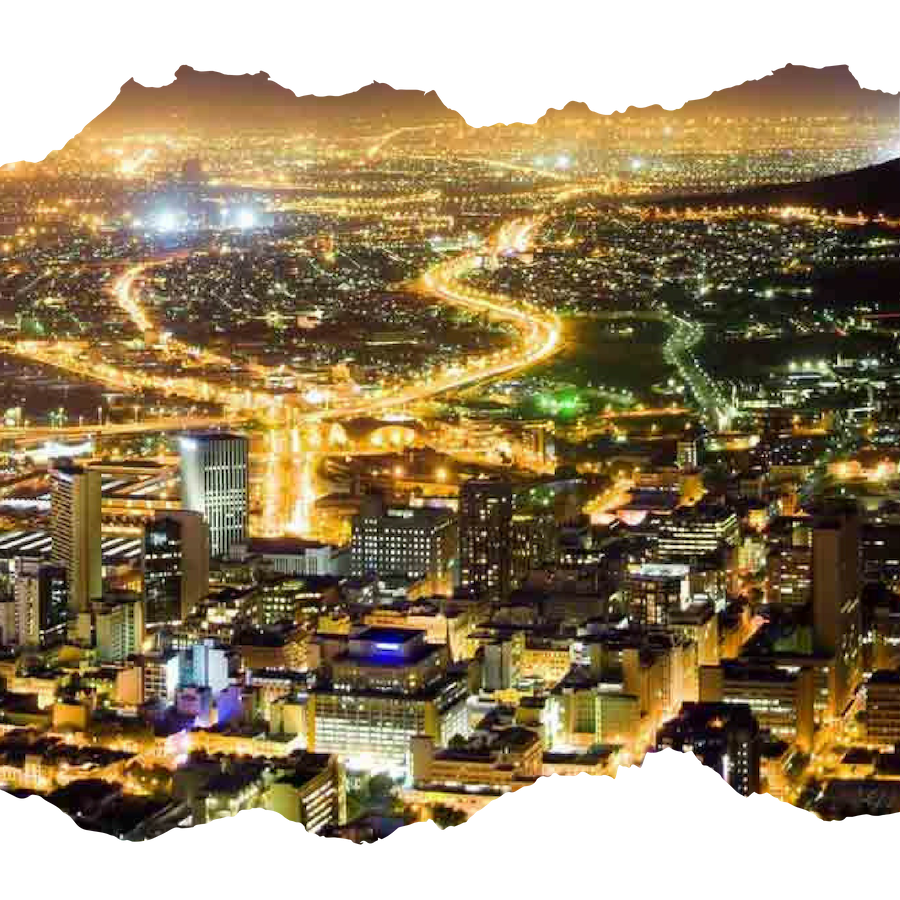 Getting to The Motherland

After an overnight flight to Ghana, there will be assistance transferring to your hotel accommodations and we will celebrate our arrival over dinner.

Enjoy a drive along the coast and through several villages on the way to visit Fort Amsterdam and the Cape Coast Dungeon. 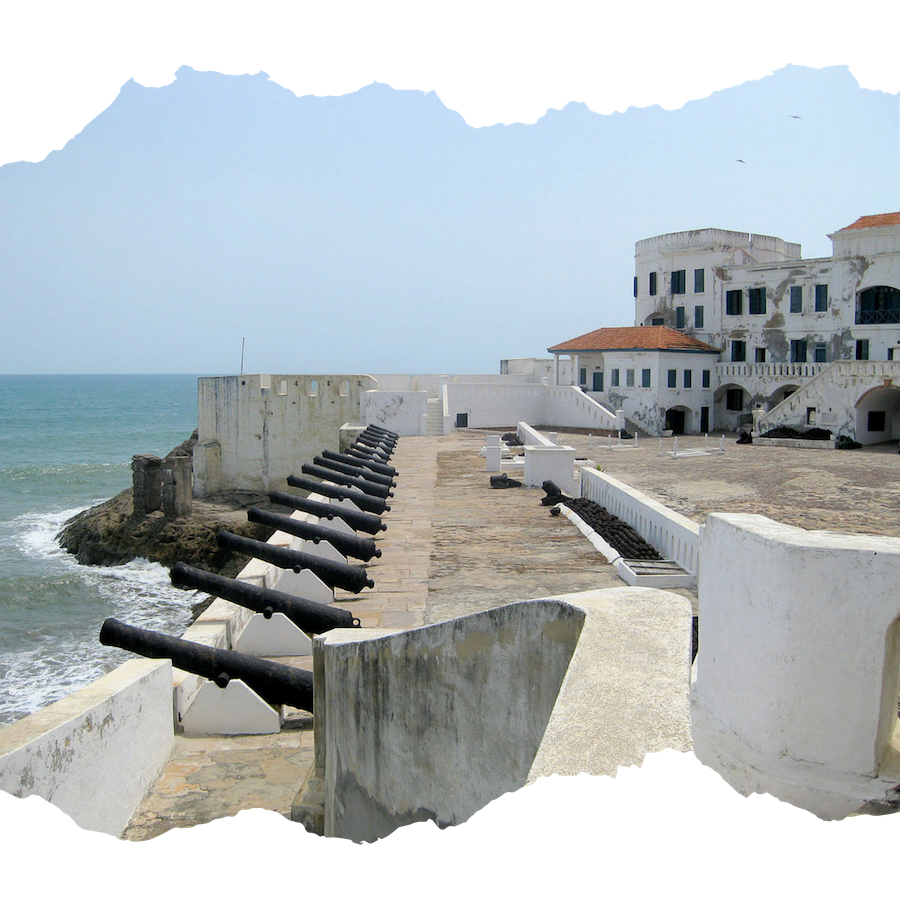 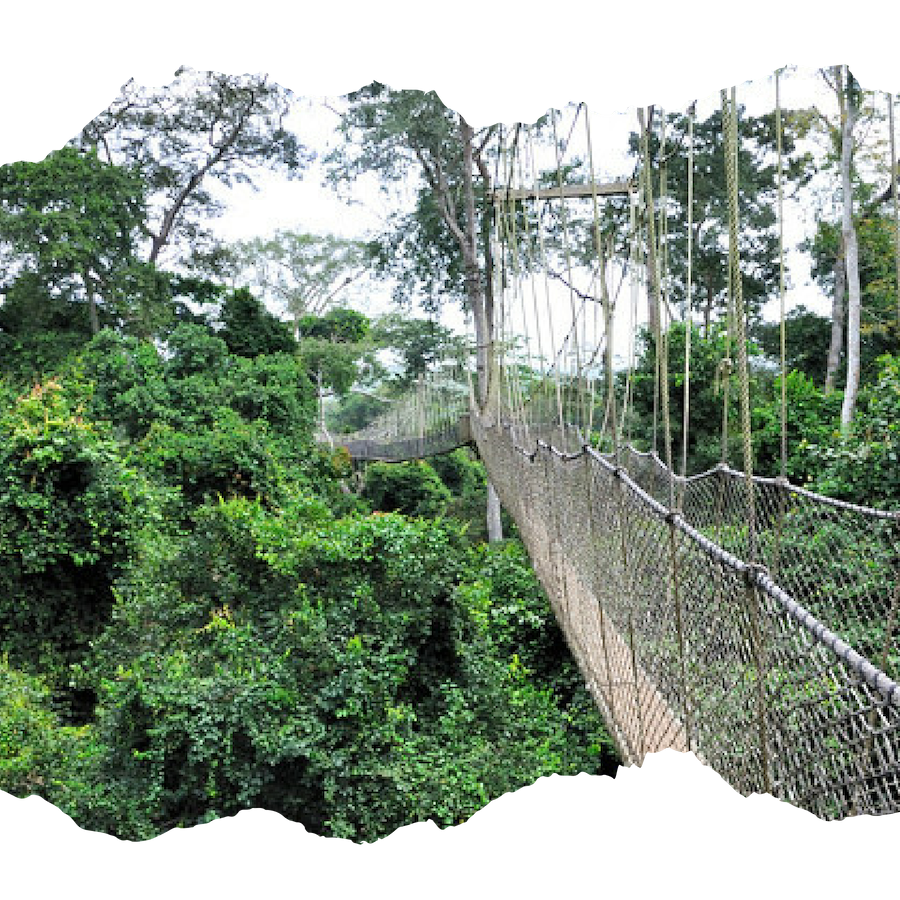 Learn about and explore all the medicinal trees along Kuntan Trail and experience the Canopy Walkway.

Visit the Cape Coast School for the Deaf & Blind and travel to the last rest stop for slaves on their route to the coast for shipment to slavery. 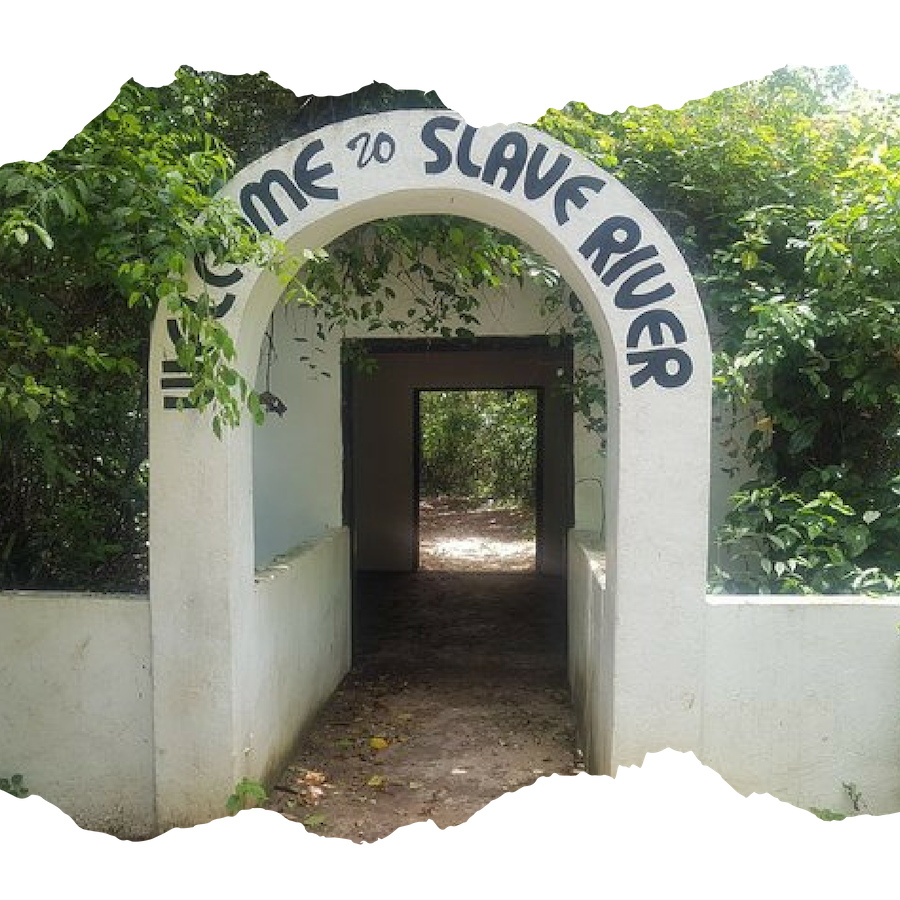 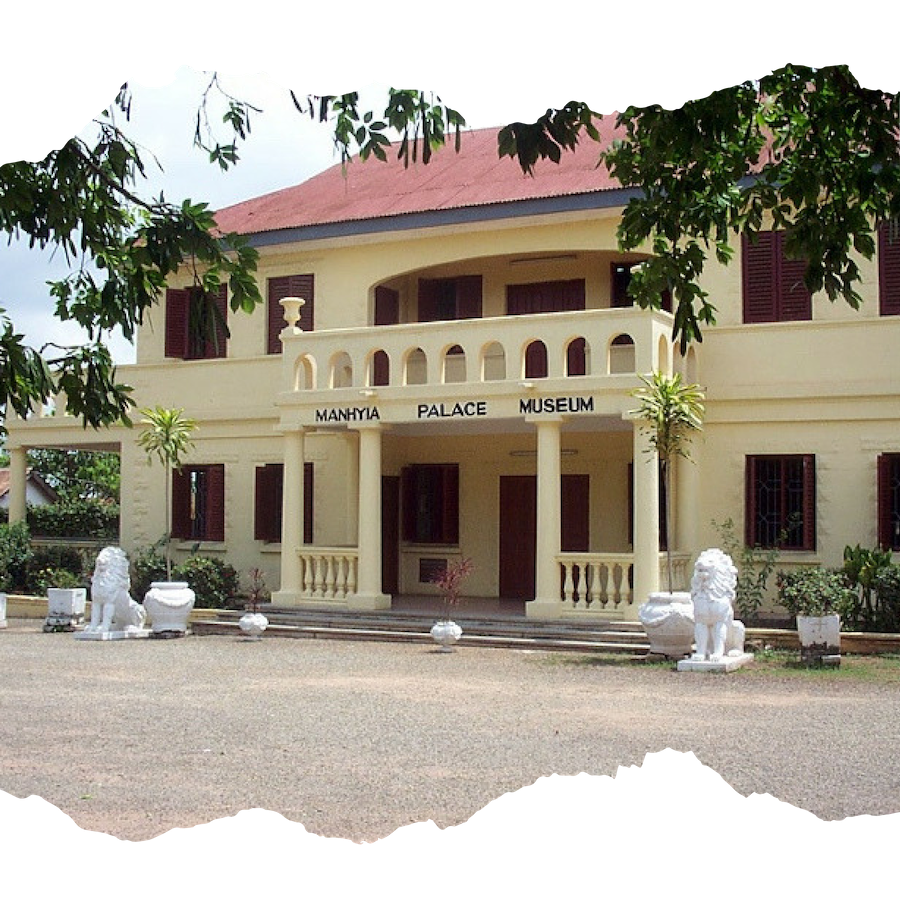 There will be a full day tour of Kumasi, Ashinti Kingdom, Manhyia Palace and local villages.

Tour the historic ceremonial grounds of Jamestown, Accra and catch the spirit of the Pan Africanism movement during our visit to the Kwame Nkrumah Mausoleum. 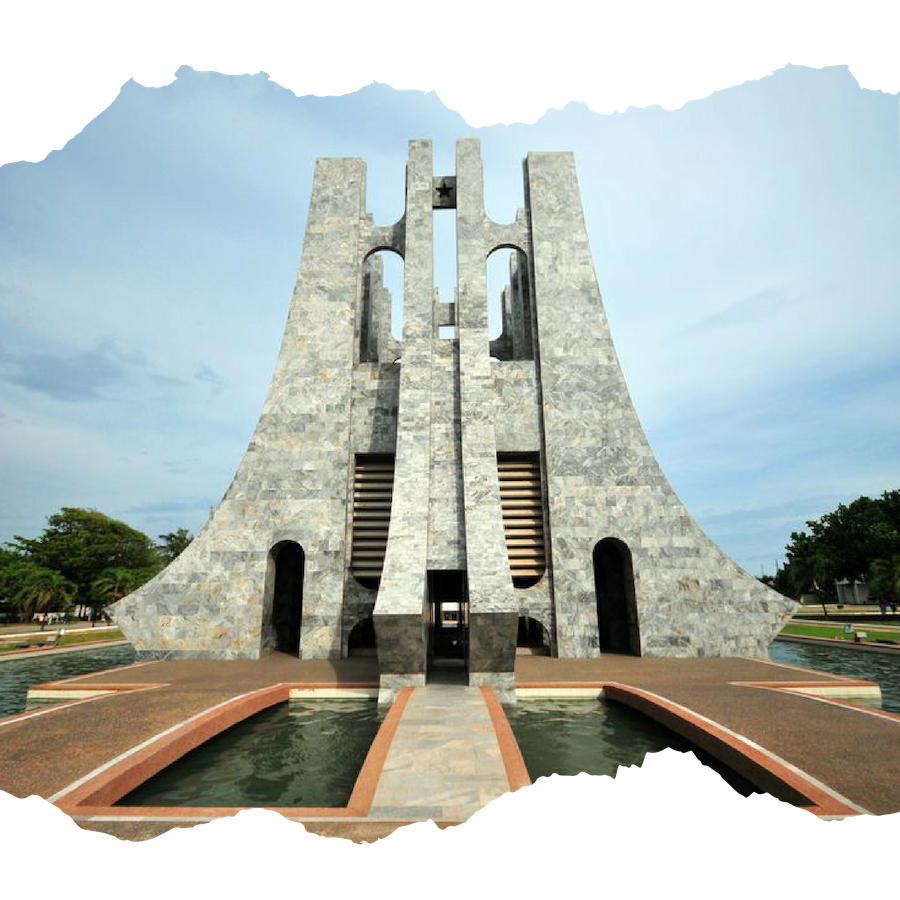 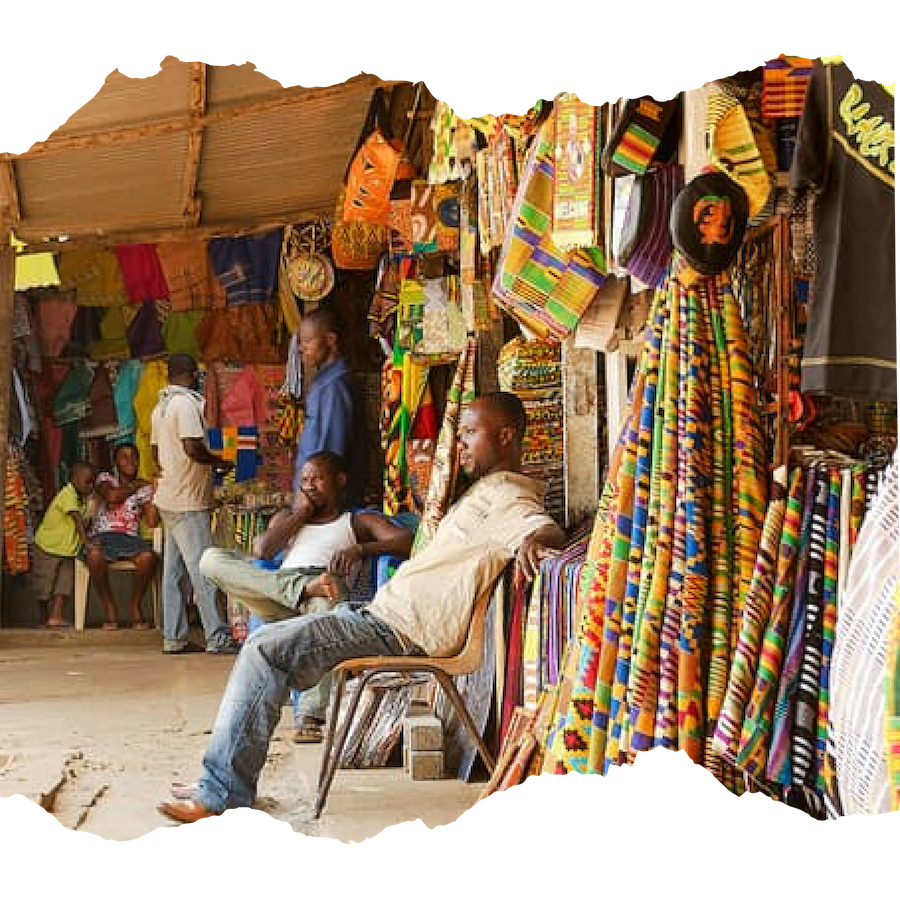 A visit to the official residence of the President of Ghana (Christiansburg Castle) and there will be plenty opportunity to shop for hand-made Ghanaian items to bring back home.

Experience an unsurpassable view of the Accra coastal plain from an elevation of 370 to 460 meters above sea level at Aburi Botanical Garden. 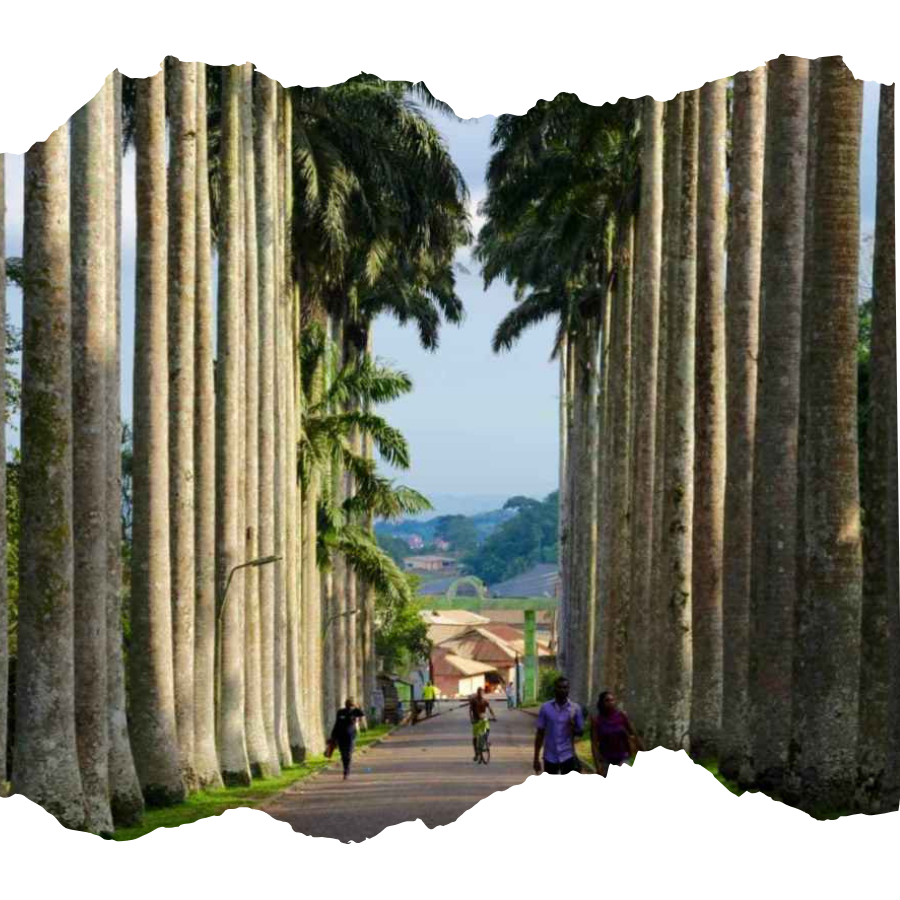 Discover the LINK to your African ancestry and POWERFUL Identity!

Watch this video of testimonies and transformation where Linal Harris shares his story and perspective on his first pilgrimage to Africa along with others who made this powerful journey to Ghana for the first time.

Reserve Your Spot Today for just $997!

It's not too late!

For serious inquiries only...